How to Memorize Scales and Unlock the Fretboard 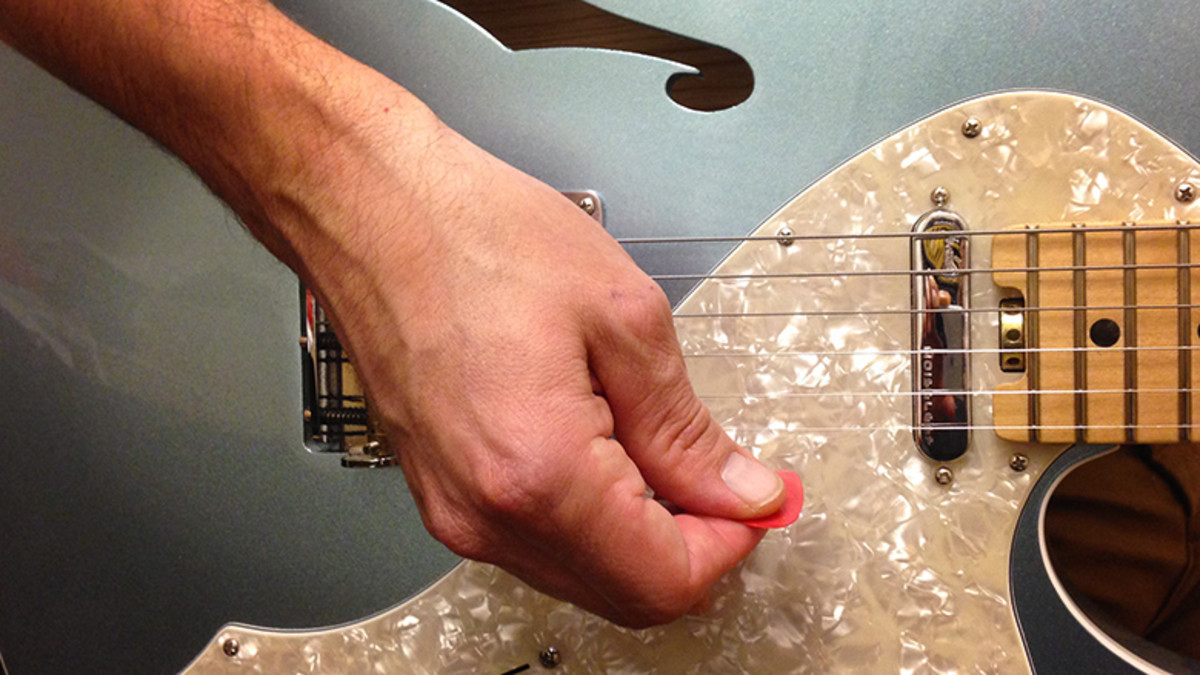 Here’s an unorthodox method of memorizing scales using the common three-note-per-string shapes we often employ during runs.
You can start at the 12th fret and ascend to your highest fret, or start at the highest fret and move down to the 12th.
If you have fewer than 24 frets, start at the 12th fret and work up.
For all the modes of the major scale and of the melodic minor scale, you’ll notice the same three shapes repeating.
When you work on the modes of the harmonic minor scale, you’ll encounter two different shapes (shown in the video). 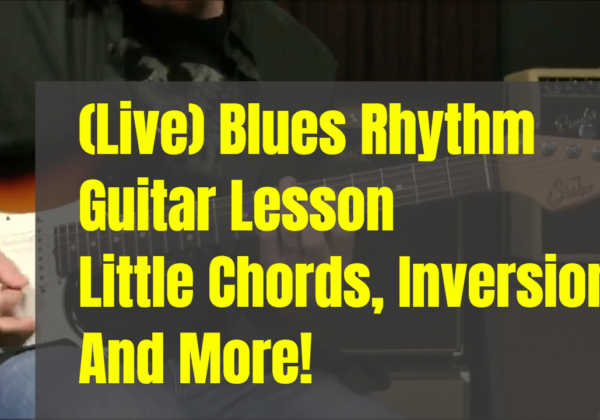 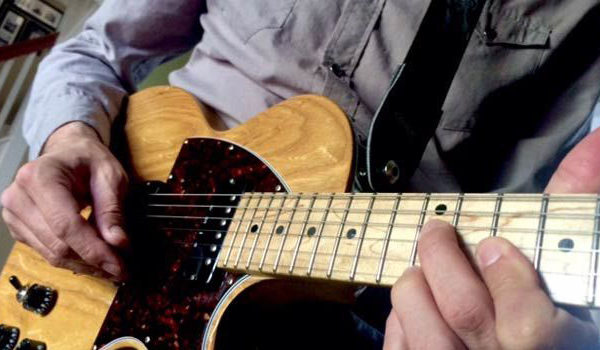 Tonic Natural Minor: iim7b5The first chord in the progression is the iim7b5… 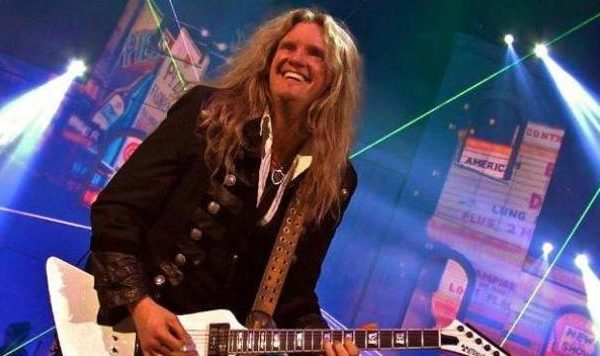 How to Use Dominant Seven Arpeggios in Blues-Based Soloing

The Internet is a big place. You can help us find great new content! Submit your story today.

Never miss a thing! Sign up for our newsletter to stay updated.

AxeHunter is a curated resource for guitarists.